Telford & Wrekin Council is due to send health bosses its own formal response to a consultation on plans to shake up hospital services. 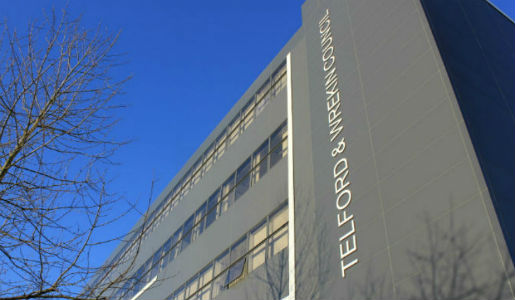 The formal response will be considered by Cabinet when it meets on Thursday 12 July.

You can download and read the formal response in advance of the meeting.

The response outlines our key reasons for what Option 2 is better for everybody in Shropshire, Telford & Wrekin and Mid Wales:

• If Shropshire, Telford and Wrekin together with Mid Wales have £312 million to spend on hospitals, let’s get the best and most for the money.

• Option 2 will give the local NHS at least an extra £3.3 million each year to spend on more GPs and nurses.

• Option 2 will allow the NHS to invest in a second state of the art cancer centre.

• Two thirds of all children and pregnant women admitted to hospital live nearer to the Princess Royal Hospital. Choose Option 2 to keep the new £28 million Women and Children’s Centre where it is.

• More than half of people having planned operations live nearer to the Royal Shrewsbury Hospital. Under Option 2, that’s where planned care would be based.

• Average emergency travel times are shorter to the Princess Royal Hospital. Under Option 2, that’s where the Emergency Centre would be based.